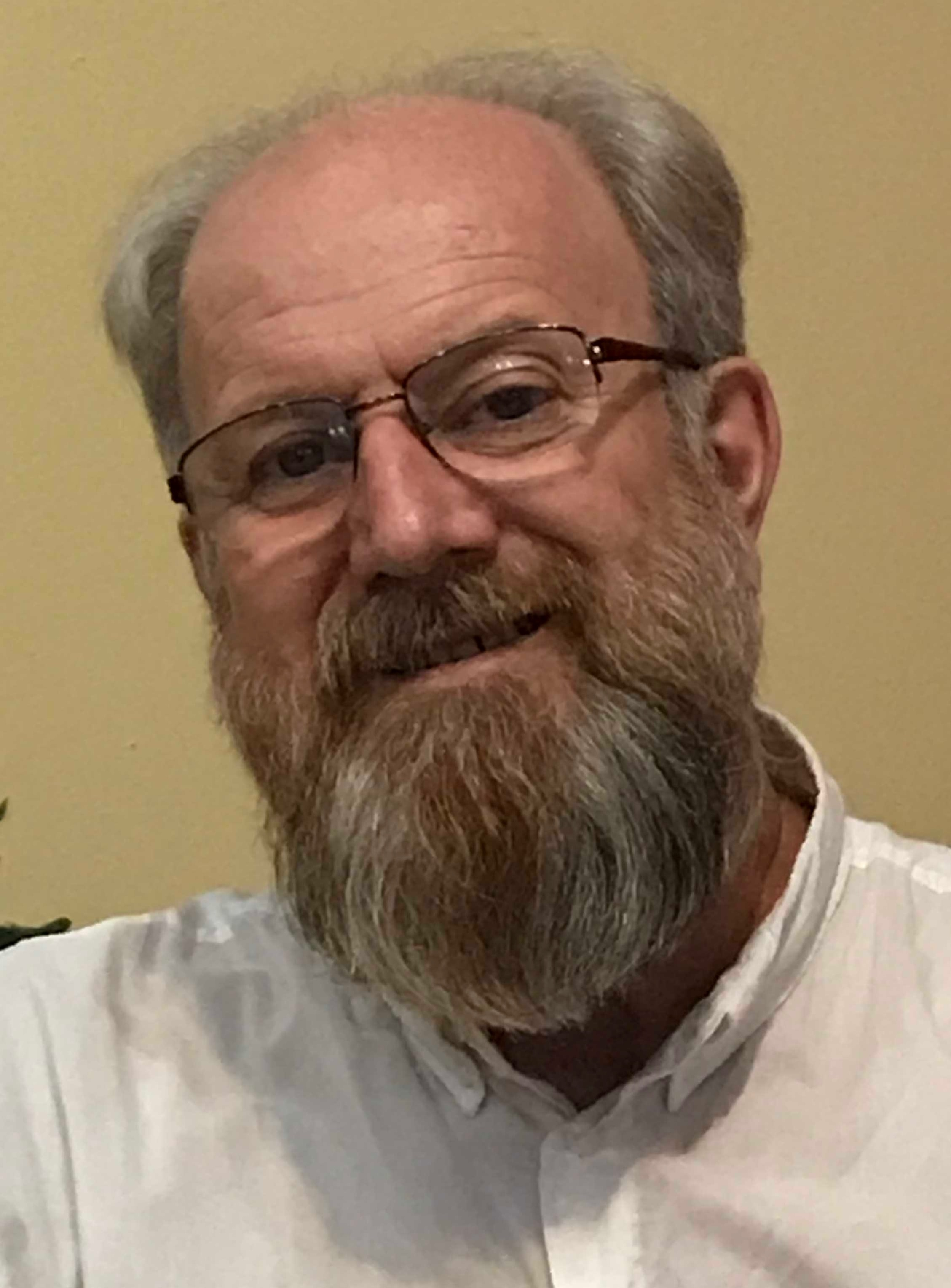 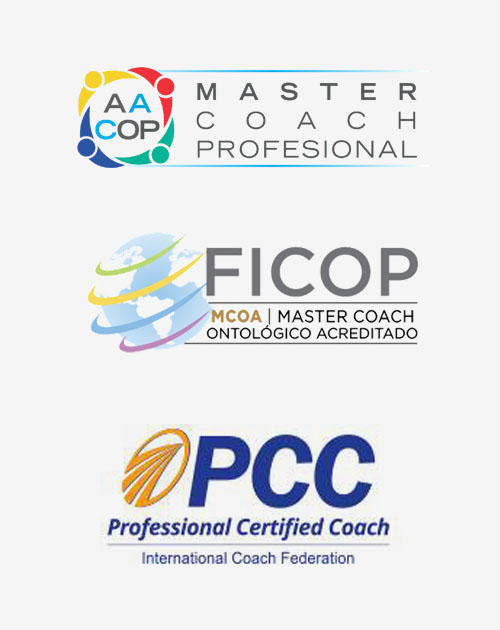 “To live is to change. To grow is to design, choose and act so as to change oneself.”

Ray Dalton obtained his licentiate in Dogmatic Theology in the Pontifical Gregorian University in Rome having previously graduated in philosophy and theology in St. Patrick´s University, Maynooth, Ireland.  He is also a certified Counselor, Logotherapist and Art Therapist with post-graduate studies in cognitive and systemic psychology.  He holds a Masters in Analytical Psychology and is currently working on his doctoral dissertation in the Ph D. in Psychology program of the Universidad de Palermo (Buenos Aires).  He is a Professional Certified Coach (PCC) of the ICF and is also a founder member of the Argentine Chapter of the International Coach Federation and of the Argentine Association for Professional Ontological Coaching where he has held various positions on four successive Boards of Directors.  He is an Honorary Member of the AACOP as well as forming part of its Commission for Ethical Compliance. He is a Master Professional Ontological Coach (MCOP) of the AACOP and an Accredited  Master Professional Coach (MCOA) of the FICOP or Federación Internacional de Coaching Ontológico Profesional.  He is a Philosophical Counselor certified by Dr. Lou Marinoff, a Fellow of the American Philosophical Practitioners’ Association and has designed formation programs in Philosophical Consulting.  He is President and Pedagogical Director of Nuevos Pasos, a non-profit organization approved by the Argentine government dedicated to the organization of seminars, courses and activities related to programs for personal development and socio-cultural change.

The different academic positions that he has held and holds include Visiting Professor in the Faculties of Psychology and Economics of the University of Buenos Aires, Professor of Philosophical Anthropology in the Universidad Argentina John F. Kennedy, Visiting Professor in the University of Bologna in Buenos Aires, Professor y Director of the program of Transdisciplinary Coaching (ICP) and in the formation programs of Counseling and Human Resource Management (ICEA).  He has worked as a Coordinator for programs of social and personal development in the Instituto Superior de la Carrera of the Government of the City of Buenos Aires.

The companies where he has worked as Executive Coach and in Leadership Formation include Sanofi, ICBC, Ernst & Young, SONY, L´Oreal, Día, Tenaris, Energy Consultants, Andreani, Claro, AON, CitiBank, AGIP, Accenture, Litoral Gas, ISC, Capacitarte, ASI, ANSES, National Oilwell Varco, STANTEC, Tuboscope, Intertek, Anglo Gold Ashanti, MAPA Virulana, CoachReady, Boehringer and Ingelheim, Ernst and Young and Story Lab. He is also an Associate Director of Coaching and Leadership Training in Whycomm SA for projects related to Cultural Evolution in the Oil and Gas industry. For the past thirty-nine years he has worked as a professor, counselor, psychotherapist, coach and advisor in areas related to personal and social development. In Rome he directed a center for immigrants and a daycare program for recovering addicts.  In Ireland he worked extensively with children and adolescents who were victims of abuse as well as coordinating programs of social and personal development as director of a community resource centre for the Irish Government.  He also worked as educator and facilitator in programs organized by the European Regional Development Fund.  Since 1983, in Italy, Ireland, England and Argentina, he has participated in programs of formation in human development as educator, coordinator and director.  He works as a Senior Coach in programs of Executive Coaching in local and multinational companies.  He has also coached government ministers at national and city government level in Argentina.

His books include “A brief study of the theme of Atonement in the thought of John Henry Cardinal Newman”, Ed. Universidad Pontificia Gregoriana, “Recuperando la Vida” Editorial San Pablo, Argentina y Colombia and numerous articles in university journals on methodology, dialectics and interdisciplinary integration.  He is presently working on a book related to a new model of change management and professional coaching. His native languages are English and Irish and he is fully fluent in Spanish, quite fluent in Italian and reads comfortably in French.

Born in Ireland in 1959 he is married and the father of two girls.